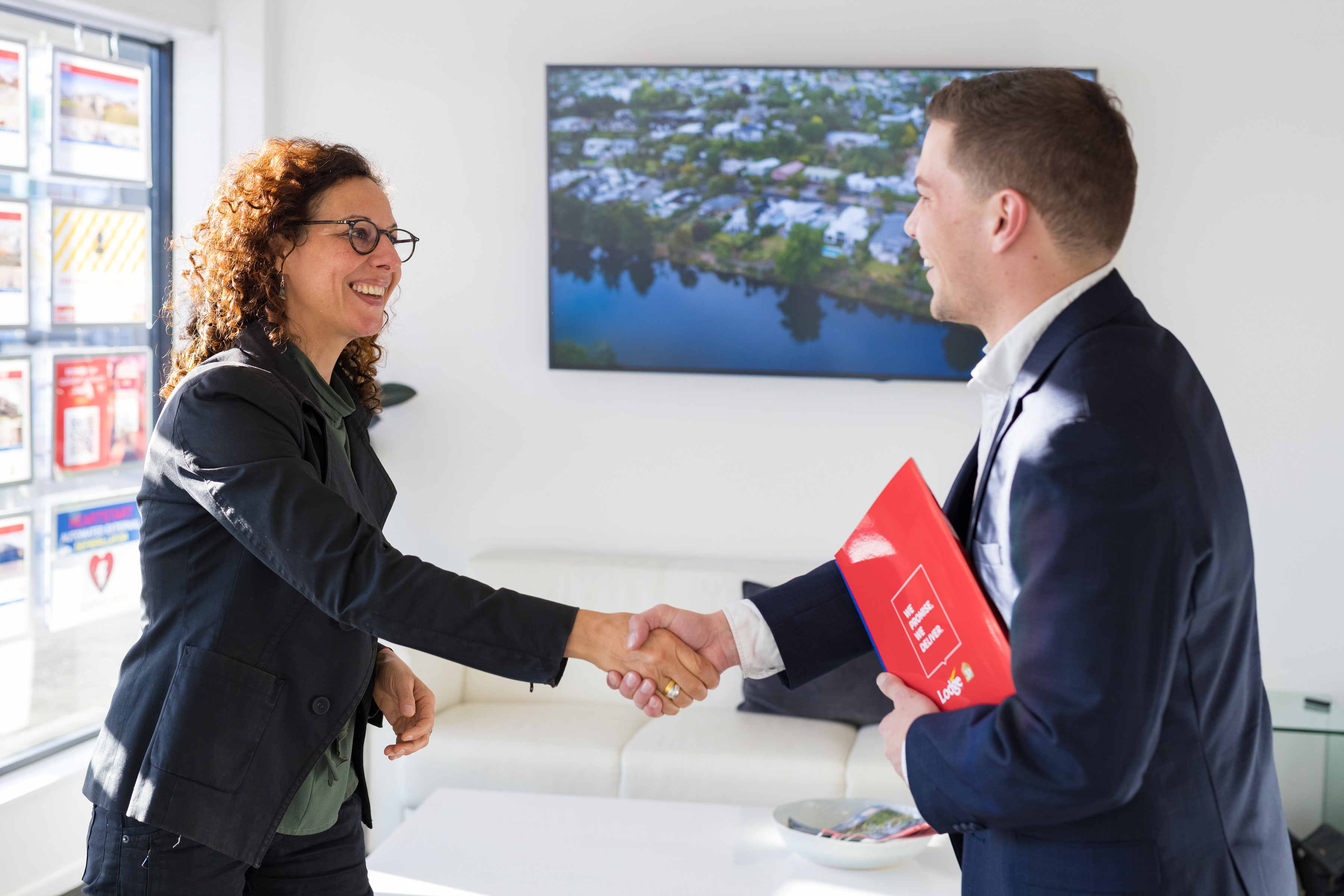 Real estate agents say some sanity is returning to the Hamilton housing market as they tackle conversations with vendors about their price expectations and buyers face having bank preapprovals removed.

For some, however, November prices may have still felt insane. The Real Estate Institute of NZ reported that Hamilton’s median house price broke another record in November, moving to $881,000 from just $829,000 in October. This compares to Hamilton’s median of $693,000 in November 2020. That’s a 27% jump in 12 months.

But things are changing. Lodge Real Estate Managing Director, Jeremy O’Rourke says a recent auction saw four out of five bidders have their bank preapprovals removed the same day as the auction. He also says fewer homes are selling under the hammer, with prices instead being negotiated after failing to reach set reserves. Only one-third of homes at Lodge’s 8 December auction sold under the hammer.

“There’s still plenty of confidence in the Hamilton real estate market but there is a definite change happening. It’s a tough market to get your head around because there are so many variables in place,” says Jeremy.

Kiwibank was the first to remove preapprovals for home buyers with a less than 20 percent deposit, but since then other banks have followed suit. This was set alongside rising interest rates and an increasing amount of housing stock coming onto the market, giving buyers more choice.

“Banks can only have so much low equity lending and interest rates on term lending have doubled in the last couple of months. There is also about $130 billion in loans due to roll over that will be coming off those low interest rates. The question is, how is that’s going to impact the economy?” says Jeremy.

The market was at a crossroads, he says, and both buyers and sellers were having to adjust their expectations for different reasons.

“While obtaining finance is tough, we’re also finding there is a lot more negotiation happening post auction because vendors’ expectations around their reserve are higher than the market is willing to meet. We’re still seeing good prices, but we certainly expect to see those level off into 2022.”

House listings across New Zealand are some of the highest they have been since 2014 while housing consents to build new homes were also at an all-time high.

In Hamilton the number of homes listed for sale in November sat at 529, up 116 properties compared to the same time last year.

“Hamilton buyers have a lot more choice than they had most of this past year, but Auckland has also been locked out of the local market for the past few months. From mid-December this will change and we expect to see demand rise even further in coming months,” says Jeremy.

He says Hamilton was still an attractive option for buyers, but agents were having to “retool” vendors who were accustomed to setting a reserve price and having it well exceeded at auction.

“It’s a cautious time now and we’re seeing some sanity come back into the market. The huge price rises we’ve seen in Hamilton during 2020 and 2021 will not continue into 2022,” says Jeremy.

The Real Estate Institute of NZ reported there were 316 houses sold in Hamilton by all real estate agents during November, down significantly year-on-year when compared with November 2020 where 413 houses were sold.