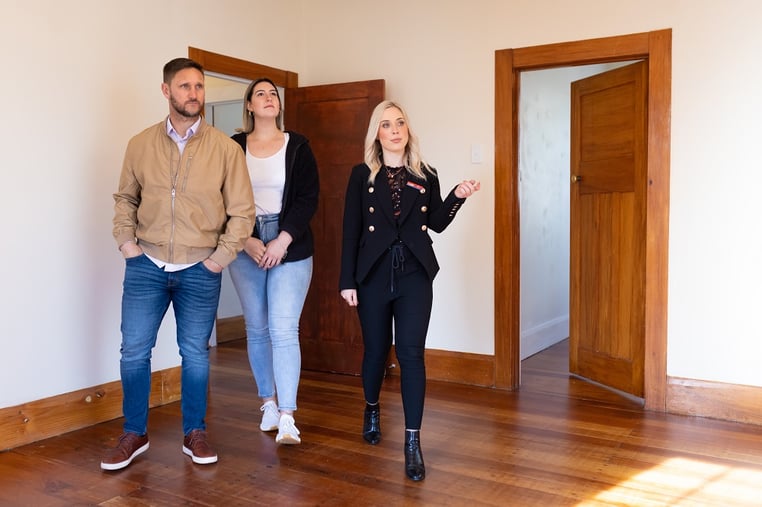 As property sales plummet by 32.5 percent and first home buyers move from a fear of missing out (FOMO) to a fear of paying too much, real estate agents are warning that a lull in the market is the best time to buy.

Lodge Real Estate Director, Jeremy O’Rourke, says Hamilton experienced one of its slowest months in April with only 192 properties changing hands and very few of them to first home buyers. The latest figures from REINZ also show sales have plummeted 32.5 percent annually and monthly prices are down with fewer homes sold in every region of New Zealand.

“First home buyers are listening to the news and the advice of their parents, and they no longer have that urgency or fear of missing out. They’re taking await and see approach, but when there’s a lull in the market, that’s the best time to buy,” says Jeremy.

He says there are four factors interfering with the property market, including changes to the Credit Contracts and Consumer Finance Act which had put the squeeze on first home buyers when obtaining loans.

The other three factors however were likely to see demand for properties increase again as more New Zealanders return home from overseas in coming months, immigration re-starts from August, and rents continued to rise.

“All these people returning to New Zealand will eventually be looking to buy. It’s a good opportunity now for first home buyers to buy without competition. Hamilton is a big city, but they may not have that same opportunity in a few months’ time,” says Jeremy.

The continuing upward pressure on rents is just another reason for those who can get the finance to get into their first home, says Jeremy.

“We understand that first home buyers have gone past the stage of FOMO – the fear of missing out. If they miss out on something today, the attitude is that they will find something tomorrow. In six to eight weeks’ time that may be quite different,” says Jeremy.