Hamilton residential housing market gears up for a record-breaking March 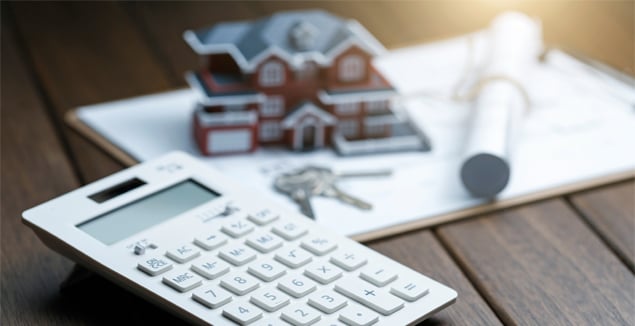 With 24 years of real estate industry experience under his belt, General Manager of Lodge Real Estate Jeremy O’Rourke says the historical data coupled with current market statistics combine to predict a March like no other.

“March is always the most active month of the year in the real estate market. Summer holidays are over and people are ready to make the move to either buy or sell.

“This year, March has come early in a sense as during the second half of February, listings coming onto the Hamilton market have already ramped up. They’ve risen from around 60 per week at the end of January to the start of February, to over 80 a week by month’s end.

“The city’s auction rooms haven’t been this busy since 2016, so there’s great anticipation by those who work in the Hamilton property sector that March will be a record-breaker,” says O’Rourke.

“This March I believe Hamilton’s median house price will set a new record, topping December’s high of $730,000. The reason comes down to simple economics of supply versus demand.

“While Hamilton has more homes being listed on the market than a few months ago, buyer enquiries are outpacing supply. Agents across the city can’t keep up with buyer demand, which continues to put upward pressure on prices.

“Just when we think buyers have reached the upper limit of what they will pay for a home, they are reaching into their pockets and finding more cash. The city’s auction rooms are proof in point, where sale prices are surprising even the most veteran agents time and again.

“Buyer emotions are the unpredictable variable in any sale, but in this frenetic market emotion makes it impossible to predict the top price buyers are willing to pay. I predict we will see truly exceptional sales prices and volumes in March,” says O’Rourke.

O’Rourke says his team is preparing for the March madness by shortening the time it takes to list their clients’ homes onto the market.

“Our agents have sharpened their listing processes and have decreased our average listing times from around six (6) working days to four (4). In one case, we were able to list a client home in just 24 hours. It’s incredibly challenging to shorten the process without compromising the quality of marketing while also meeting the regulatory steps required, including all Anti-Money Laundering legislative requirements. But we’re doing it and are ready for what March has in store.”