Rental market buoyant, but is a boom on the horizon? 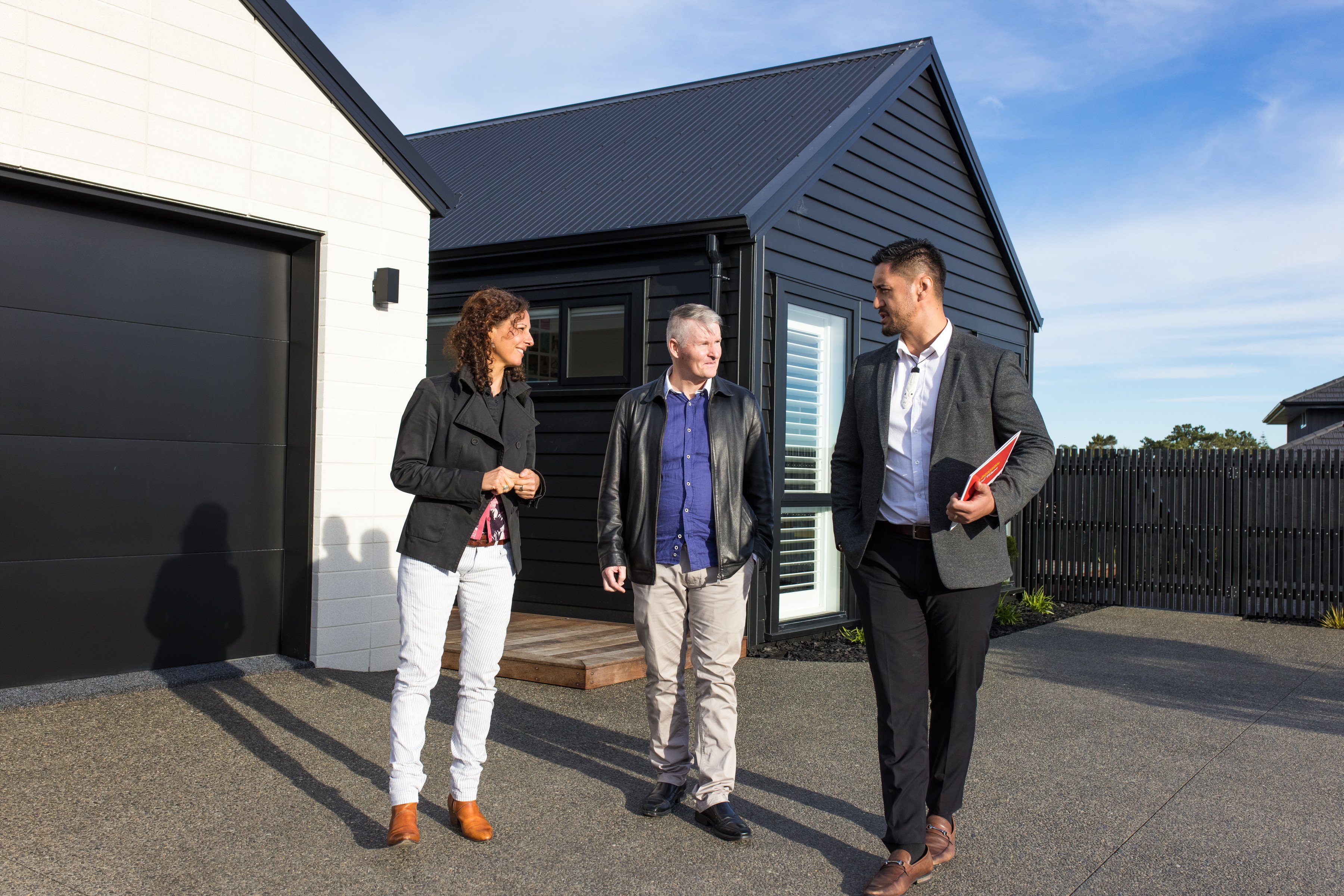 October saw the rental market retain its buoyancy and we expect that to continue as we head into the last few weeks before the Christmas/New Year break. Lodge Rentals had over 3,000 tenant enquiries in October and we signed up 100 new tenancies in 31 days, all while under alert level 3 restrictions.

Like many, we’re looking forward to the future after restrictions lift, and we are expecting a potential big boom in the rental market from those who may have been holding back. That’s because in June 2020, as we moved back to alert level 1, we saw an immediate lift in enquiries and web traffic. And at this time of year we’ve got the added pressure of the warmer months which tend to be our busiest season. Our team is ready, so bring it on.

As part of this blog, I’ll dive into why Hamilton is attracting great talent, the RMA reforms and why it is one of the best places in invest.

I like to keep you up-to-date, so I’ll also dive into the recently launched compliance monitoring programme and guidance from the Privacy Commissioner, intended to ensure property managers and other rental sector agencies are acting in accordance with the Privacy Act.

One other piece of news out for our industry this month: the Government has passed a bill allowing tenancy terminations to be switched on and off by ministerial order in response to public health measures, such as level 4 lockdowns.

While we saw these measures implemented on an ad hoc basis in April 2020, the intention is to future-proof tenancy law, and provide certainty to both landlords and tenants. It remains to be seen whether this law needs to be put into practice.

What you can and can’t ask tenants

While it had been signaled earlier in the year with discussion around ‘bad tenant blacklists’ online, the Privacy Commission has now come out with guidance and detail around monitoring and compliance for tenant information gathering, to ensure those in the rental industry are acting in accordance with the Privacy Act.

At Lodge City Rentals, we are well aware of our responsibilities under the Privacy Act, and what we can and can’t ask tenants when they make a rental application. We have an existing blog on the topic, detailing the dos and don’ts. Keeping track of legislation like this which affects rental property owners is one of the advantages of working with an experienced property manager who can keep on top of the law for you.

And with a possible penalty of up to $10,000 for non-compliance with respect to the Privacy Act law, there’s a financial incentive to leave it to Lodge!

As we noted last month, there are many exciting property developments and new residential neighbourhoods being built in Hamilton over the next few years.

Hamilton is also one of a few places in the country with a growing working age population, and we’re attracting the best and brightest to our city as national organisations like Rabobank and Te Pukenga make it their headquarters. Plus, it’s just been confirmed that the Te Huia train service will take weekday passengers straight into central Auckland, creating better links for two sides of the ‘golden triangle’ of Auckland, Hamilton and Tauranga.

But population growth means more houses are required. Over on the real estate side of Lodge, Managing Director Jeremy O’Rourke has been saying for some time that there simply aren’t enough houses to supply the demand they see, and it’s certainly the same on the rental market side of the fence.

But progress on RMA reforms announced a few weeks ago, allowing greater housing density in tier 1 cities (of which Hamilton is one), promises more homes to be built – between 48,200 to 105,500 within the next five to eight years to be exact, according to PWC modelling done for the Government.

The Hamilton City Council has expressed concern about ‘holus bolus’ development due to these new rules, but they should mean more new builds and particularly townhouses and duplexes, which are good investment options for landlords.

As long as Hamilton takes a measured approach to growth, we should see the city remain in an ideal position. We will continue to have quality homes on offer (and more of them!), with quality tenants paying fair rents.

See you next month for our last newsletter of 2021.