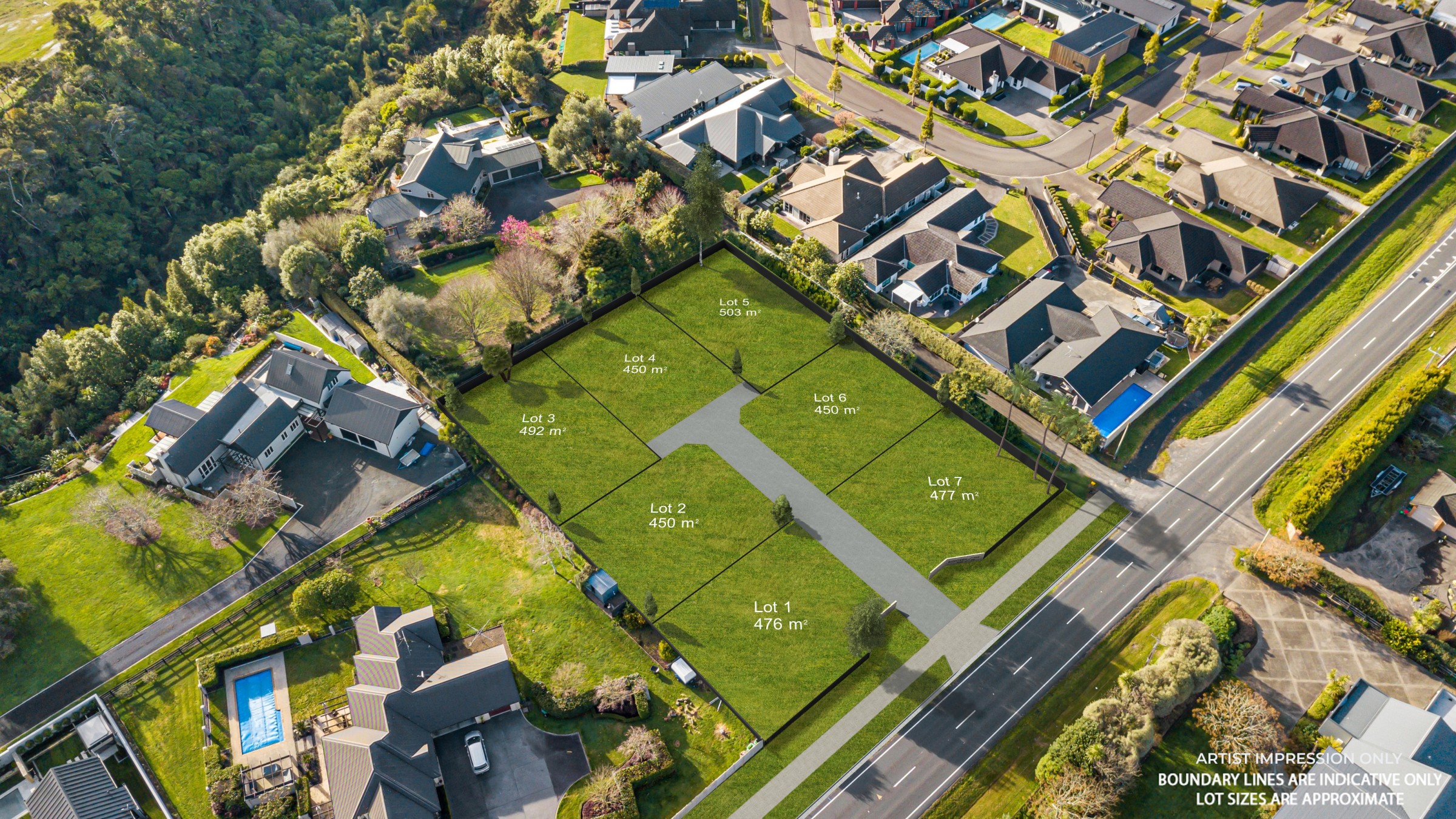 Spring has seen new residential property listings in Hamilton jump up to over 614 listed for sale according to realestate.co.nz, but empty sections remain hard to come by for buyers.

Lodge Real Estate Managing Director Jeremy O’Rourke says on any given day you can count on one hand the number of empty sections available within the Hamilton city boundaries, with the scarcity of sections particularly hitting the north of the city.

“While there are plenty of house and land packages available in Hamilton, it’s difficult to secure a section where a buyer can build their own dream home.

“Last week we released 1876A River Road to market, a seven-section property that will be sub-divided in sought-after Flagstaff. Within hours we had 110 people register their interest for the upcoming auctions. These sections are prime, flat land ranging from 450sqm to 503sqm – there’s nothing like them in the city at the moment.

“This instant demand shows what people are looking for: a piece of land in the right location, where they can build to their own specifications,” says O’Rourke.

With the auction for 1876A River Road scheduled for Friday 26 November, O’Rourke explains it will be a first of its kind in Hamilton.

“The sections will be sold on the basis that the highest bidder chooses the lot they want, rather than the lots being named and auctioned separately. The sale price of these sections will be a good barometer for where pricing is currently landing for Hamilton sections, with expectations over $650,000 for each.”

The Real Estate Institute of New Zealand (REINZ) announced last month that the October 2021 median house price was $829,000 for Hamilton.

O’Rourke notes that properties over $1 million continue to see the most activity, but the general increase in spring listings has meant Lodge’s midweek auctions are booked out for the rest of November, with a second day per week being scheduled.

“$1.5 million in the north-east of Hamilton doesn’t buy the same calibre of property it would have a year ago, and properties in the seven-figure range are seeing up to ten bidders registered ahead of going to auction.

“While that end of the market has continued its hot streak, properties under $850,000 have cooled off with first home buyers becoming less active at auction and investors looking for new builds.”

O’Rourke says that rising interest rates and barriers to bank funding could be to blame for this, with property market forecasts on the former ‘spooking’ first home buyers.

“We’re also preparing ourselves for what might happen once the Auckland border re-opens. Our agents have been working with several Aucklanders who send a Hamilton-based representative to view properties but are essentially buying sight unseen.

“What might happen once Aucklanders can view in person is anyone’s guess, but the signals point to a possible influx. That’s certainly what has happened in big cities overseas – metropolitan residents are fleeing to provincial cities to escape any potential lockdowns or other pandemic-related restrictions in the future.”